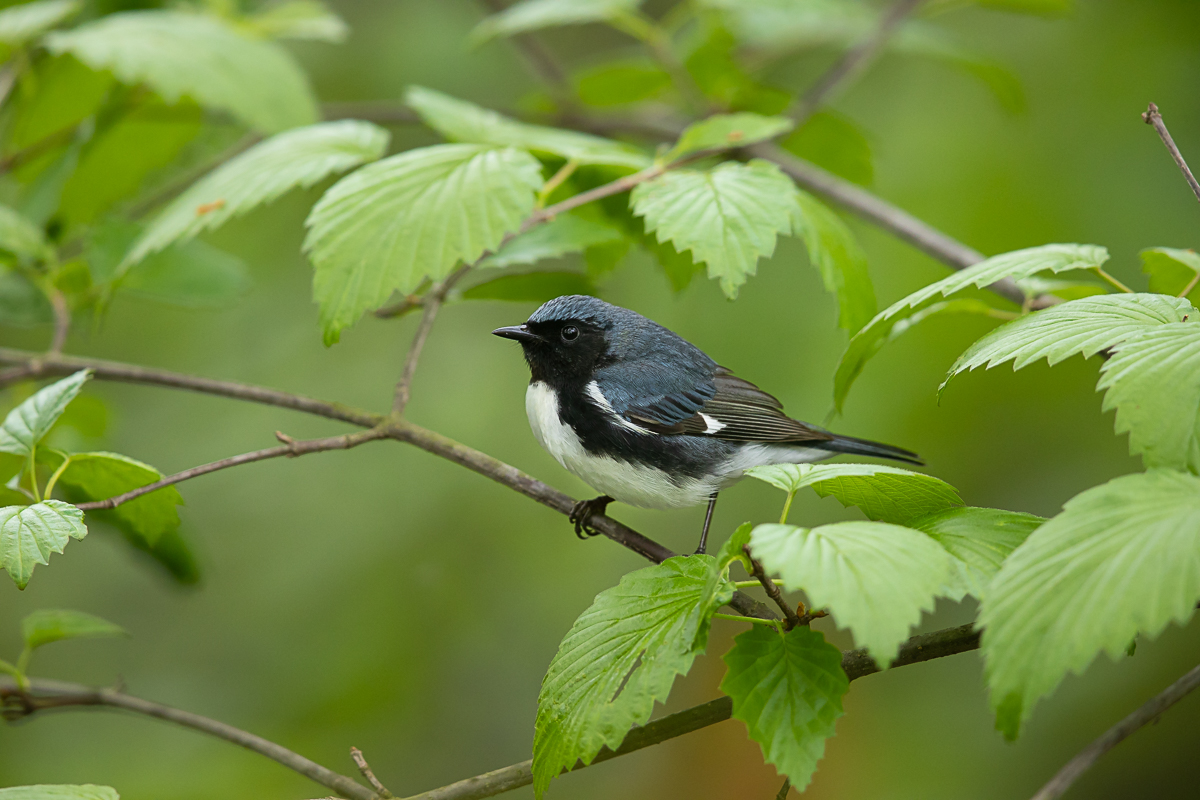 North American breeding bird populations have declined by an estimated three billion individuals (30%) since 1970. Habitat loss and degradation are likely the primary causes of declines.  Maine’s commercial forest is the largest contiguous tract of intact (non-developed) forest east of the Mississippi and is in the heart of the largest globally significant Important Bird Area in the contiguous U.S.

How this 10-million-acre commercial forest landscape is managed has changed significantly over the past 30 years.  Much less early-successional and mature closed-canopy forest is present today. We are studying how these changes in forestry practices over the last 30 years have affected bird abundance and diversity.  In 1992-1994 we conducted extensive surveys of birds across a one-million-acre section of Maine’s commercial forest in the Moosehead Lake region of north-central Maine.  Given the national-scale changes in bird populations and the changes in forest management in Maine, we are replicating the early 1990s study.  This is an extraordinarily rare opportunity to replicate a study using the same methods in the same location.

But why do this study again?  Replication of this study could influence forestry practices for the benefit of bird conservation for the next 30 years. We have an opportunity to make a measurable difference in bird populations at a meaningful scale—the commercial forest of Maine.  Our collaboration with commercial landowners on this project, ensures a ready, willing, and able partner. 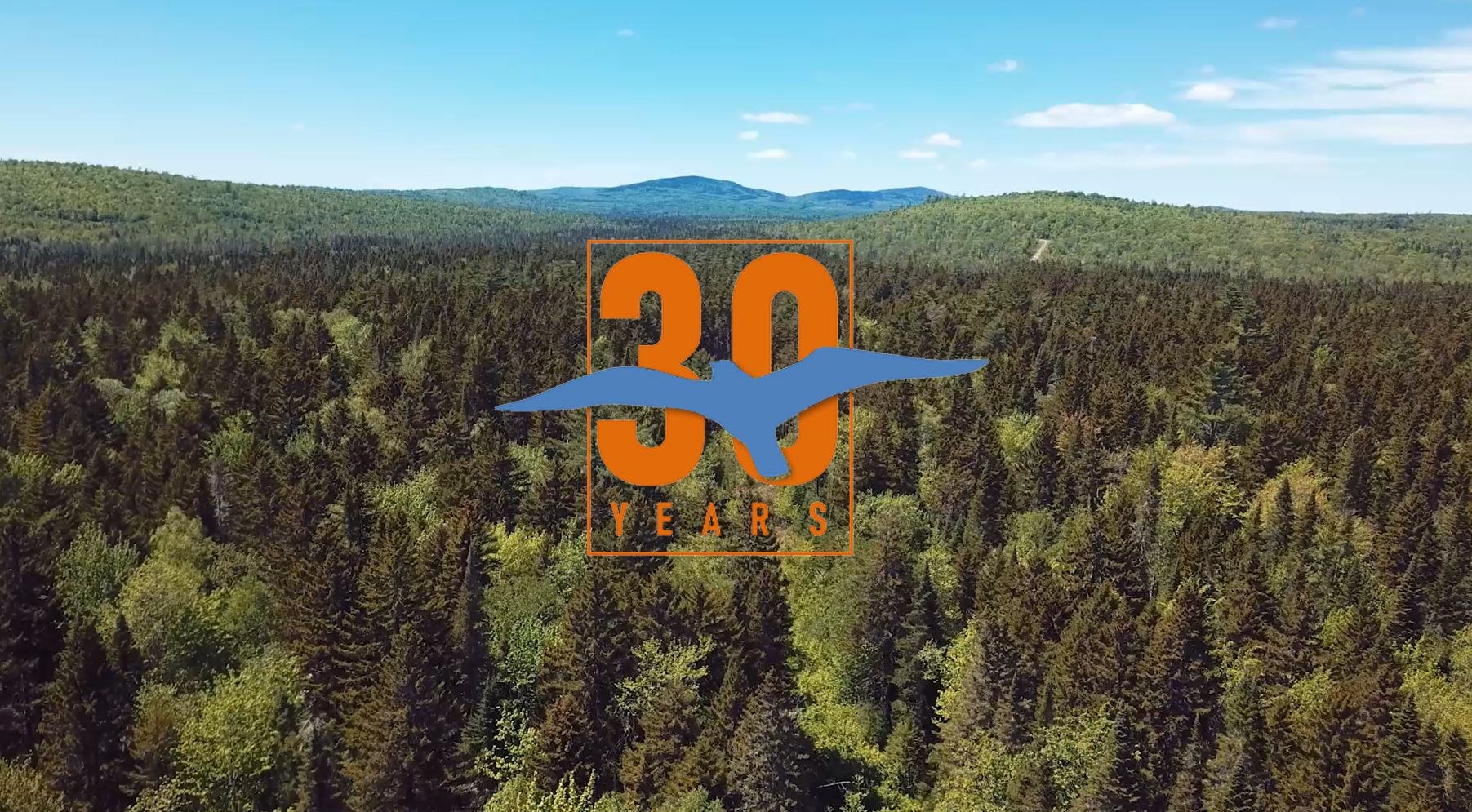 Click on image to watch 2-minute video about project. 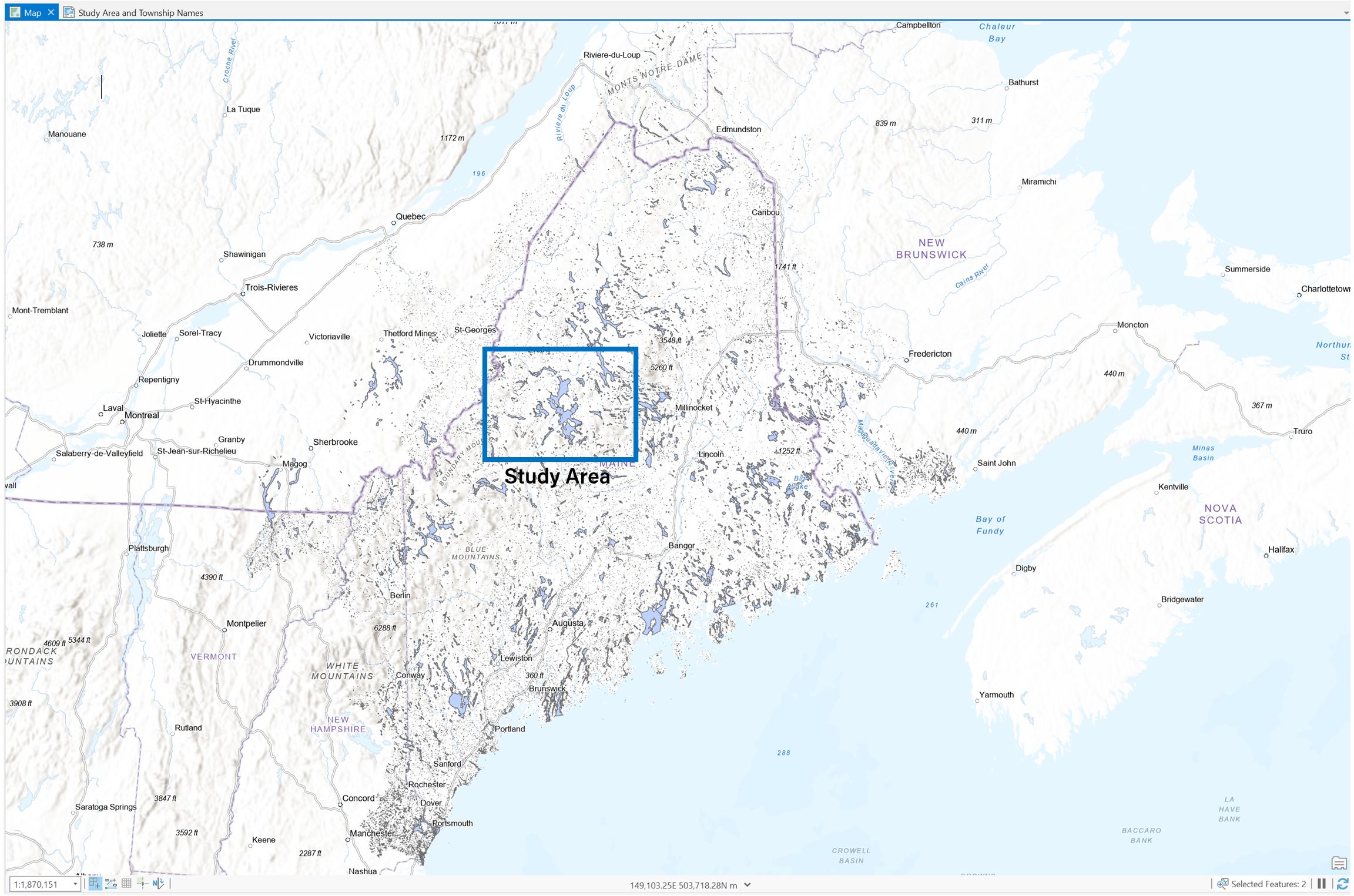 What do we do?
Where is the study?
Species List
Meet the field crew 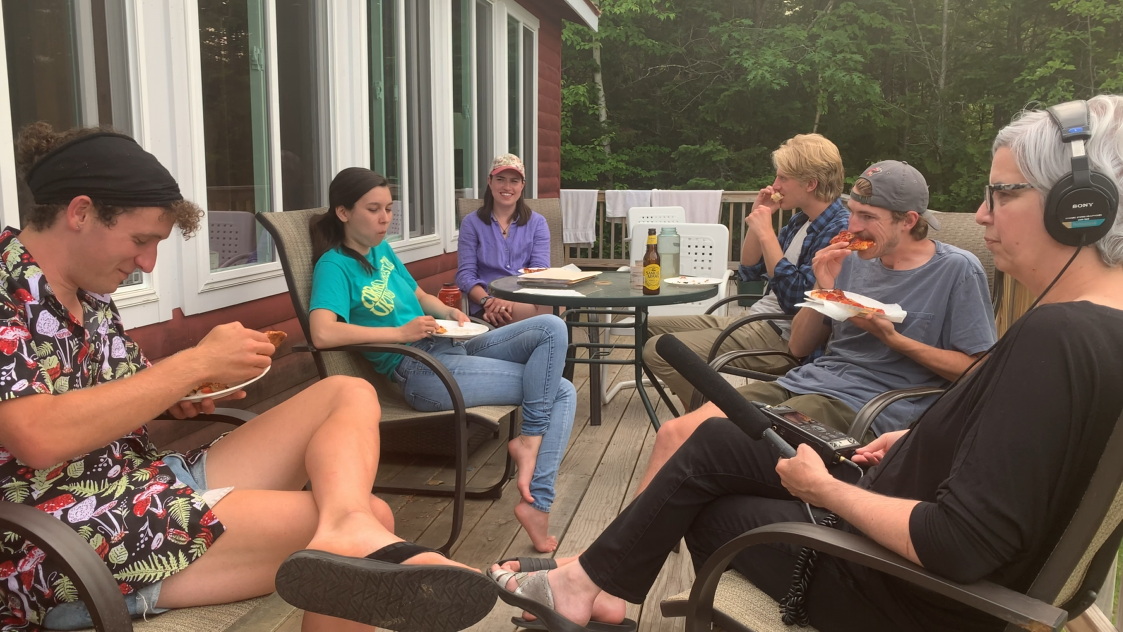 Pizza generally leaves the crew speechless, but not when Susan Sharon of Maine Public Radio visits. Susan was in her element doing field work.  She got up at 3:30 AM the next morning, completed 8 point counts with Jonah and Jalen by 9 AM, and got soaking wet in the process.  She loved it.  Susan would have made a fine field biologist, but she’s very good at the radio thing. Susan and John observed that they were both doing exactly the same thing 30 years ago. Radio and birds, respectively. Sometimes you find your calling and can’t stop.

Listen to the Story on MPBN 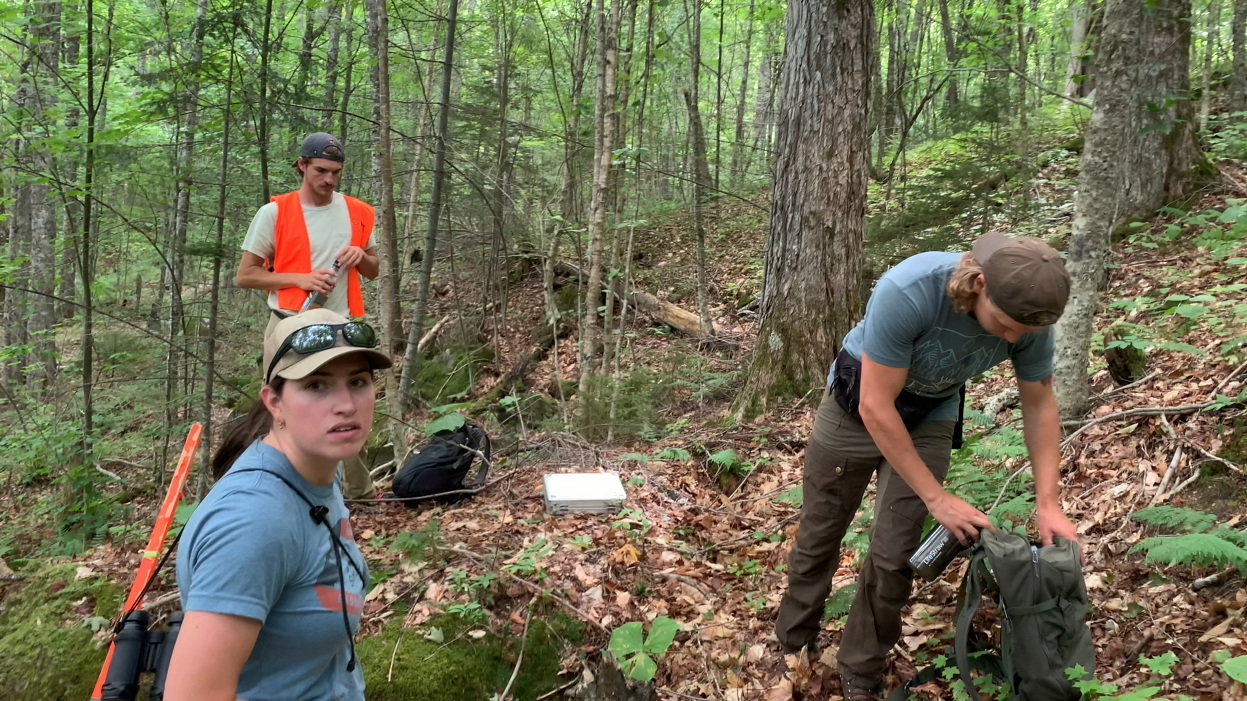 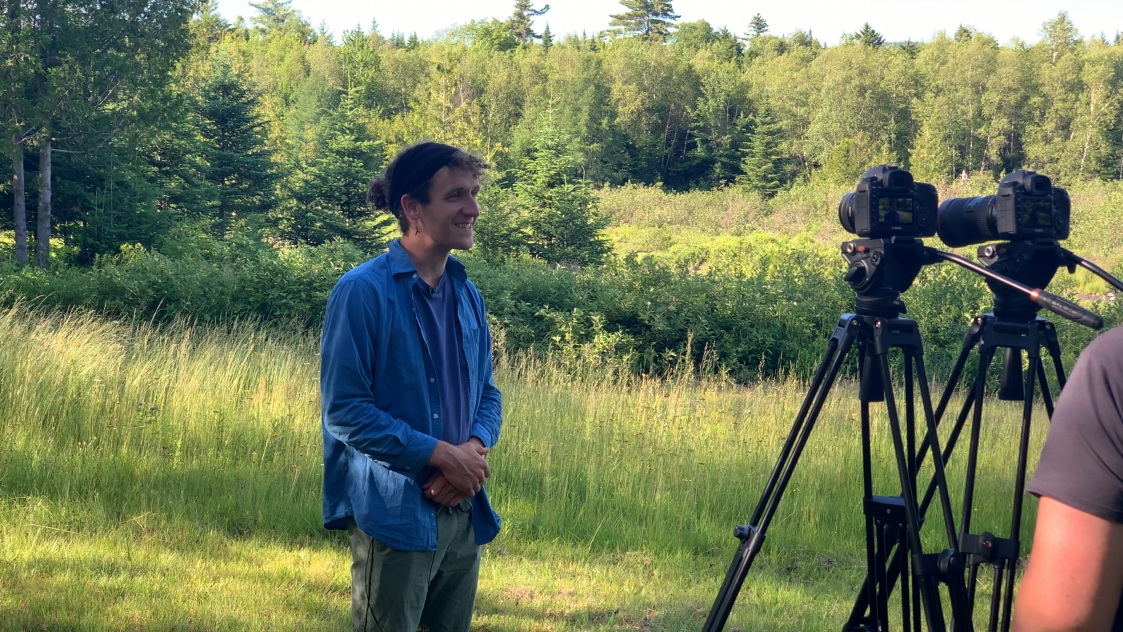 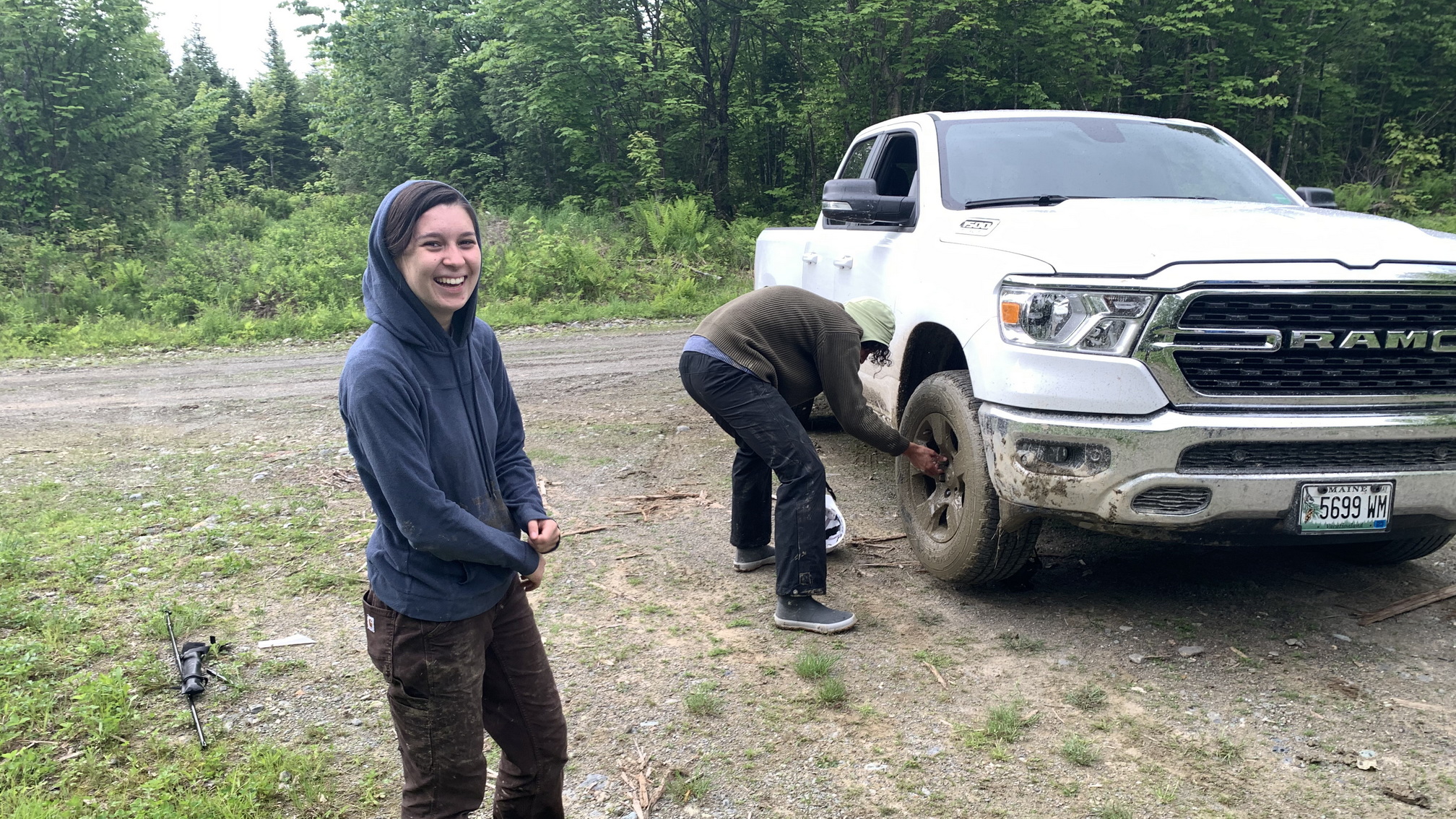 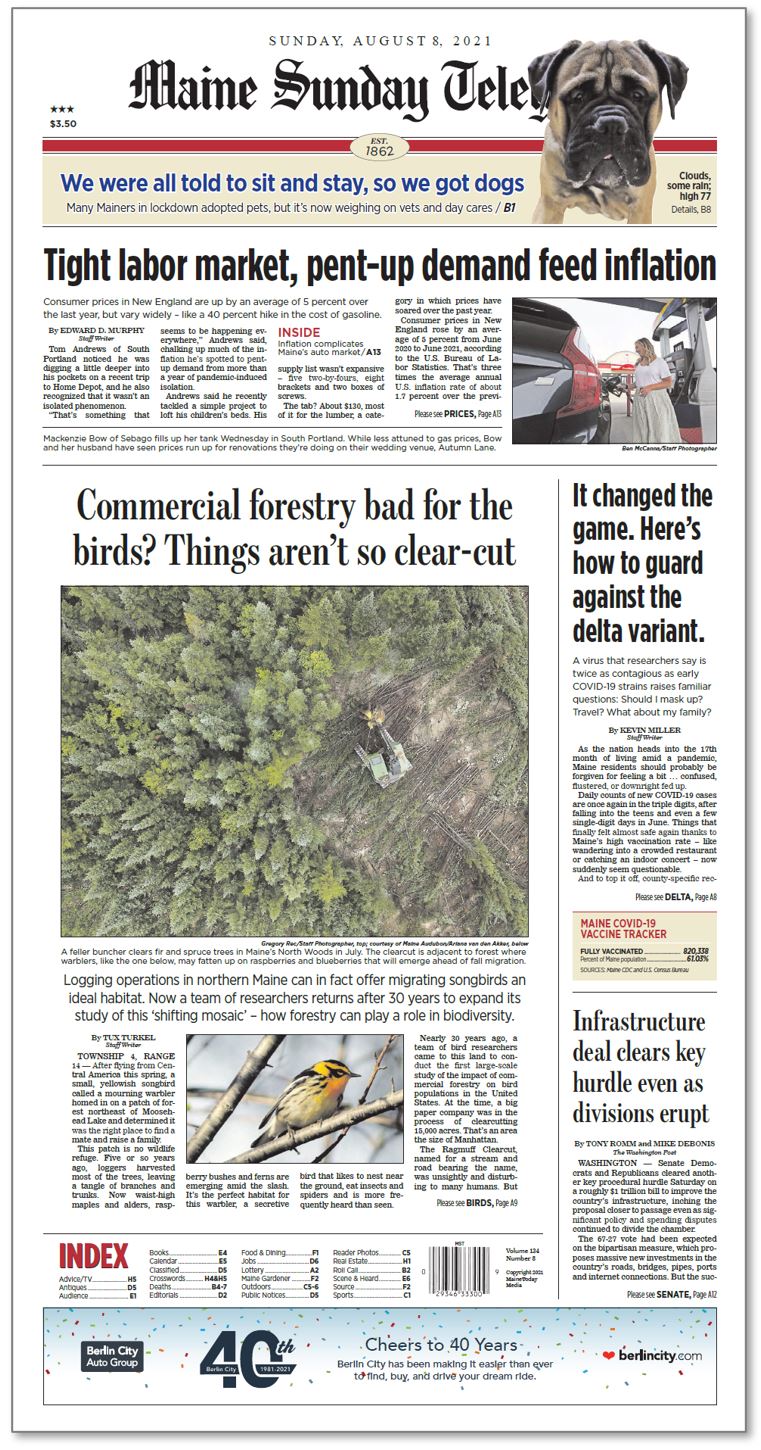 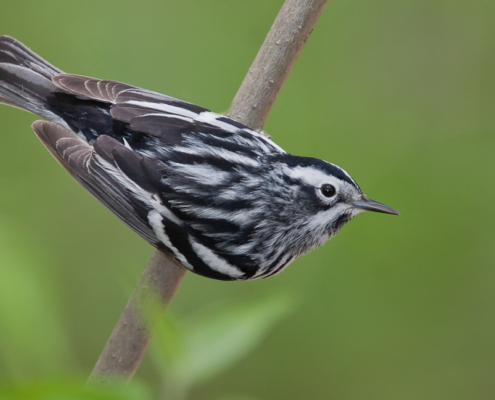 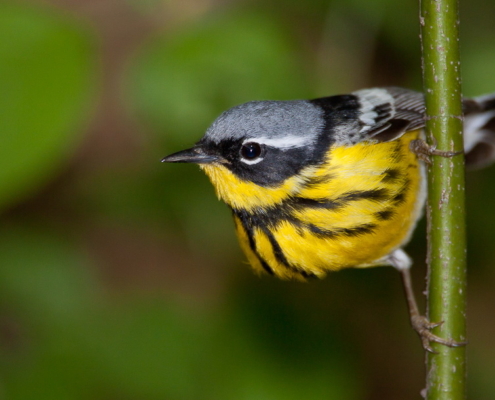 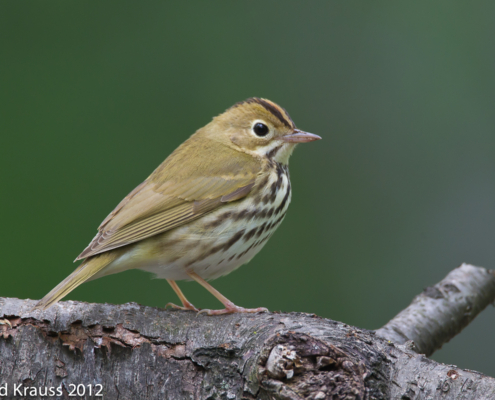