All of Our Climate Common projects are designed to build new relationships of trust to bridge our society’s many divides, and get something done. Click on the images below to learn more about each of these projects.

In 2020, the State of Maine set an ambitious goal of reducing greenhouse gas emissions by 80% by 2050.  This is a call to action for all sectors of Maine’s economy.  To meet a goal this big, we need the creativity and ingenuity of everyone.  Ideas we didn’t think were possible will become reality.

Maine’s 5,000-boat lobster fleet lands almost $500 million of lobsters each year, some 80% of the value of Maine’s entire fisheries sector.  Fishing, and especially lobster fishing, is not only essential to the well-being of coastal communities, it’s a part of Maine’s heritage.

In this project we’re working with a lobsterman to explore the feasibility of replacing diesel engines with low-emissions or zero-emissions alternatives. 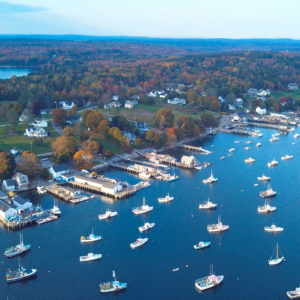 In January 2021, the Maine Climate Table and Our Climate Common launched a year-long intergenerational working group to explore climate issues with the knowledge and perspectives of multiple generations. Too often generations find themselves working apart from one another in pursuit of climate action, but we need diverse generational perspectives to identify lasting climate solutions. The INTERGEN CLIMATE PROJECT is designed to bridge this generational gap. By facilitating the exchange of ideas and establishing meaningful relationships, this project aims to mobilize the power of intergenerational solidarity so we can bring about change faster than if we worked separately. 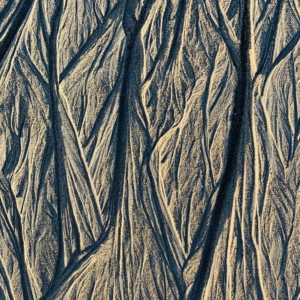 Trees are nature’s perfect solution to “carbon capture and storage.”

In August 2020, a small group of forest landowners, scientists, philanthropists, conservationists, and others began meeting monthly to explore the question: Can large commercial forest landowners in Maine store more carbon in the forest and in forest products while meeting society’s demand for wood?  Can we make things out of wood instead of more intensive fossil-fuel-intensive products? 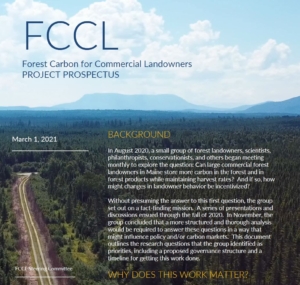 North American breeding bird populations have declined by an estimated three billion individuals, or 30%, since 1970 .  The most common cause for declines appears to be habitat degradation or loss on the wintering grounds, breeding grounds, migratory stopover sites, or all three, depending on the species.

Nearly 30 years ago we surveyed birds systematically across all forest types and age classes in the extensive commercial forests of Maine in the Moosehead Lake region.  Over the intervening years, commercial forest ownership has changed significantly.  Based on what we learned in the 1990s about species-habitat relationships, and changes in the landscape in the intervening years, we can hypothesize how bird populations have changed in northern Maine.  We are replicating this study, 30 years later, to test our projections, and to offer guidance to forest landowners on how to manage for bird conservation AND timber production. 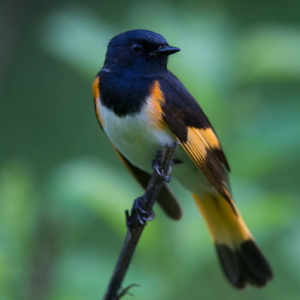 The Climate Common Series was started to diversify and expand the conversation about climate change in Maine.

Dealing with climate change is going to take everyone.  We need a larger force.  Not a divided citizenry.  And the best way to do that is to get new voices participating in, and leading, the conversation.

That’s what The Climate Common is all about. 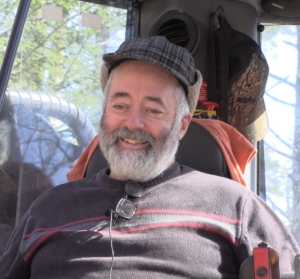